Researchers from Michigan University have discovered a surprising magnetic effect that can convert solar to electric energy without using the traditional solar cells based on semiconductors.

University professor Stephen Rand stated that the interaction is so strange that has been ignored in the calculations done in the last 100 years. 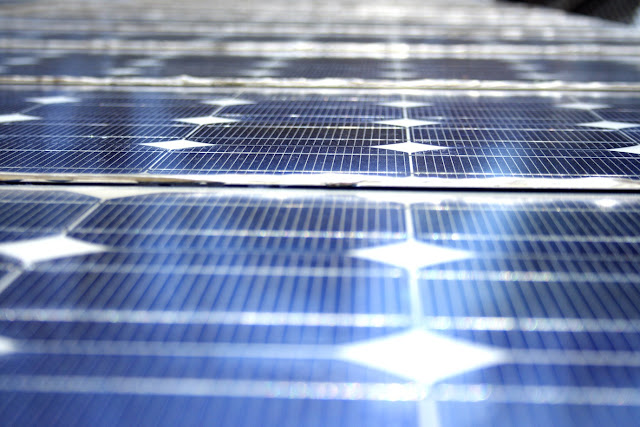 The light has got both electric and magnetic components. Until now, the scientists thought that the magnetic field was too weak to be used to generate electricity. The researchers have recently discovered that while the light travels through a material that doesn’t conduct electricity, it can generate magnetic fields hundreds of millions times more intense than thought up to date. This discovery is very important, because it makes possible to generate the amount of electricity big enough for it’s commercial use.

This research can lead to development of new solar cells without semiconductors. With the present day cells, the material apsorbs the light and produces a large amount of waste heat. With the new technology, the energy is generated through magnetic fields that barely produce heat, even with very intense lighting. 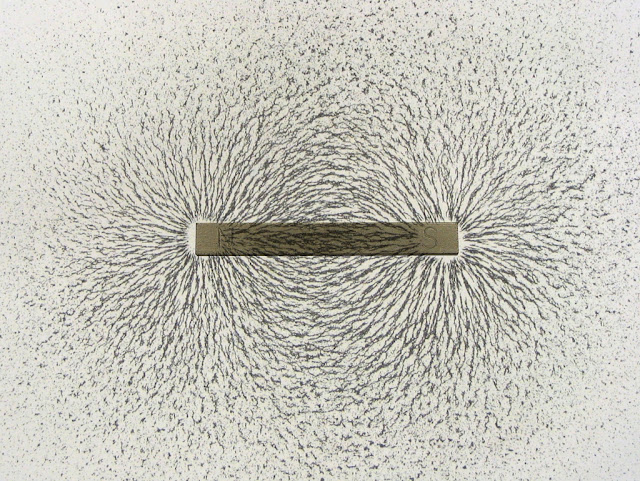 The research still hasn’t reached commercial development, yet it can make solar energy considerably cheaper. The conversion of solar to electric energy this way is estimated to about 10%, similar to that of the current solar cells. The advantage is that the only things needed in order to use the new technology are lenses that focus the light and an optic fiber to guide it. Both elements can be constructed with crystal or ceramic, two materials much more environmentally friendly than the ones used traditionally.

geaNostra enters first million
What Can I Do About Global Warming?
Hyundai Equus: Are You Ready For a Korean V8?
This website is archived and the comments are closed.

Make a personalized gift at Zazzle.